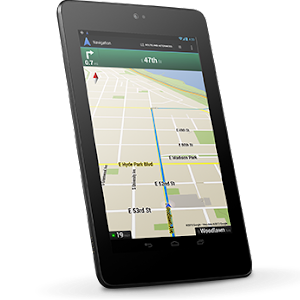 I opted to sideload the new Jellybean 4.2 onto my Nexus 7. May as well. I was going to load it on anyway once the OTA came through (which it did before I published this).

So here are some quirks and improvements.

I’m sure there will be more to add so this list should grow as time passes. Any interesting quirks or improvements to your liking?

sitting out on the nexus 4 till my contract runs out…