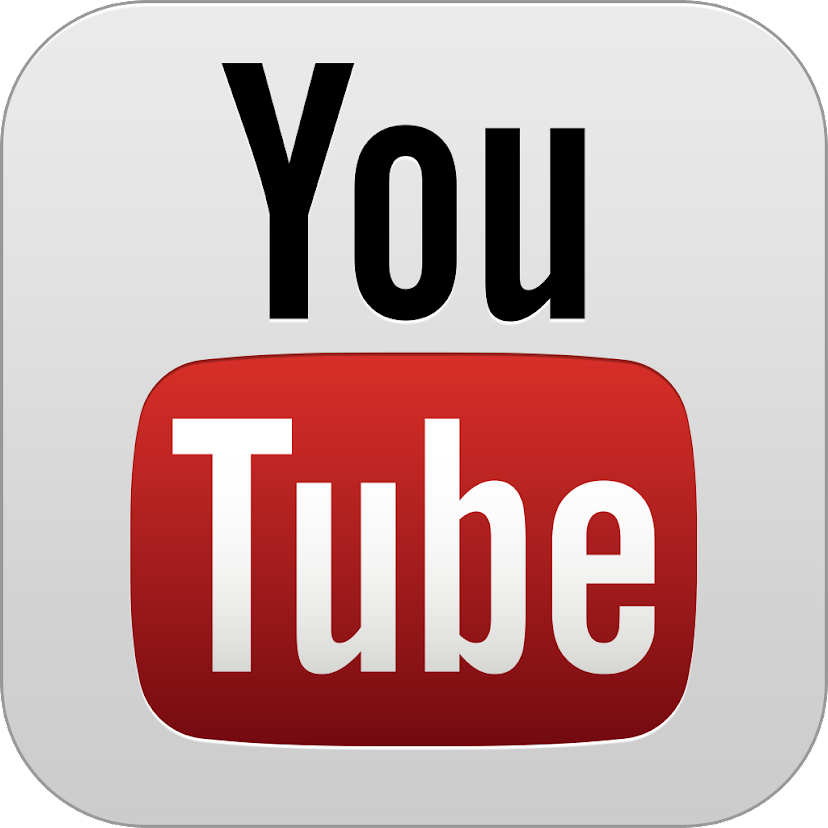 While in general, I do approve of the whole commenting system overhaul of Youtube, I thought I’d go check it out first hand. I’ve never commented on any Youtube videos in the past and only read the comments out of sheer amusement at the internet trolls.

So from that perspective, getting rid of the trolls is certainly a plus (and a minus for amusement value, but I’ll deal with that).

The issues I have though are with execution.

But for some reason, I have to unblock 3rd party cookies in order to get commenting to work. Took a while to figure that one out as blocking those seemed to be the default in my browser (Chromium).

And the source of most amusement, being able to click on “in reply to” links are now all broken for me. They simply open the video up in a new tab and loads it up fresh. I can’t see the parent reply inline at all anymore. Not sure why it was decided not to thread native Youtube comments as it threads Google+ based comments. (simple answer, structure and depth is not the same.)

Clicking on my name takes me to my empty empty profile on Youtube. If it knows that I’m also on Google+, it would be nice if it either prepopulates my Youtube information with G+ info, or at least prominently displays where to go to see more about me (preferred).

Reshares in G+ show up rather awkwardly in Youtube. It makes no visual sense and just looks like a random item or someone reposted a comment I made. It just makes no sense to the user upon quick inspection.

Also… I have no clue how to reply to comments native to Youtube. I can only assume that I cant because these were made before the Google+ update and any comment from now on can only be replied to if it came from an “approved” Google+ account? If that’s the case, I can totally understand the absolute outrage Youtubers are feeling about the comment system. Legacy is legacy, those still need to be functional. I’m assuming those are blocked for replies simply because they were not able to [or purposefully] uniformly integrate the legacy youtube comments with the new style of comments.

It’s a harsh way to expect the huge youtube population to essentially move overnight to G+ in order to continue being able to comment and reply. Outrage noted and approved.

As for execution, there is certainly much to be desired to clean it up and make it a bit more uniform and have it work smoothly. I’m a bit disappointed that it feels really hacked on instead of built as a well integrated system with Google+ with a unified threading system. You can’t have 2 different style of threading in one commenting system. That’s a complete user experience disaster and +Yonatan Zunger and company should really know better.

It would have been so much better to do a full legacy integration and start phasing out the old Youtube profile in phases to allow the transition to happen a little more gradually as people get used to (and eventually matriculate properly with the new account). Time pretty much makes people forget everything, and for a big change like this, rushing it with a mixed system wasn’t the most pleasant thing to do.

That being said, I live on G+, so I’m pretty comfortable with the controls it offers. I don’t need to share new comments to G+, and if I do, I can limit what circles see it.

My profile can show or hide most information I want, so in that sense, it’s sort of anonymous, but certainly not as anonymous as youtube accounts were. But that’s also part of the point. The whole trolling aspect is completely out of hand to make the site usable for the majority. This is a double edged sword of punishing the majority for the actions of the minority, in both situations. A relatively small number of trolls prompt a revamp away from anonymity, a smaller G+ population forces Youtubers to have to migrate to the new network or basically be banned.

If Facebook owned Youtube and forced me to log in only using Facebook just to post or comment on a video, I’d certainly have doubts. If I was a pre-migration user, I would certainly expect to be allowed a legacy account. But seeing that the controls offered over G+ based accounts are not transferred to the “regular” Youtube comments, it’s going to be a moot point to allow continued existence and use of those legacy accounts since there’s no way to prevent the already existing trolls from still being trolls.

If only the system was better integrated instead of slapped on, we could be using Google+ controls to filter out what we would consider the older youtube accounts to see only the new, more relevant content. Old users can stay where they are, but by moving, they get far better control and identification benefits. It could have been a very tempting optional migration path.

The process will indeed have been slower, but it’ll be much more of a transition as the desire to want to participate can move legitimate users into a system they have more time to get familiar with and will simply leave the trolls where they are. Or if the trolls also migrate, it makes them much easier to identify and manage via controls.

Overall, the concept of better accounts and the controls that come with it is undoubtedly a good one, the execution was poor. The rough dump of users from one vastly different system to another is pretty woefully done. This is where it’s the responsibility of the system owners to transition, not convert. To take heed how to entice users to want to move rather than just forcing them to. Force implies the lack of confidence in providing a service that will be transitioned to and that implication is probably far worse than what any troll could have done to both Youtube and Google+.